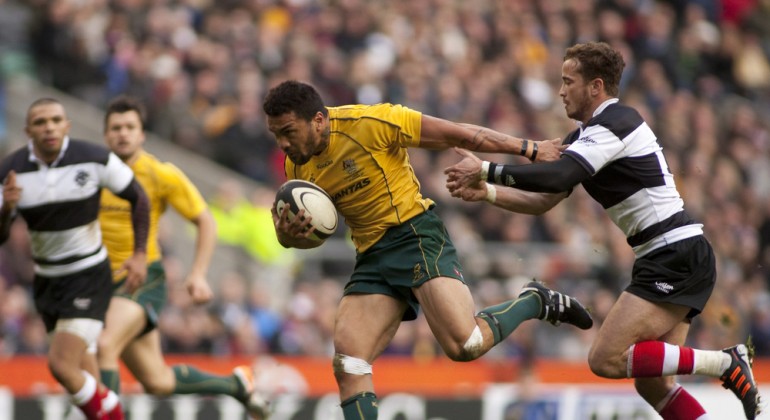 New research published last week revealed the incidence of ACL reconstructions in Australia are the highest in the world. Over the past 15 years, annual incidence rates have increased annually by 43%, with a 74% increase in those aged 25 years or under. Worryingly the rate of reconstruction is increasing most rapidly among those aged 5-14 years.

According to the authors, “the rise of ACL injury in young people has been attributed to earlier sports specialisation by younger athletes, longer sporting seasons, more intense training, higher level of competition, and a lack of free play”.

Due to the costly surgery, long rehabilitation time and increased risk of osteoarthritis associated with ACL injuries, the study findings stressed the need for the establishment of a national ACL injury prevention program. Whilst development of a national program will take time, it is important to know that there is already strong research evidence that acute knee injuries can be reduced by up to 50% using structured exercise programs targeting development of improved trunk and lower limb strength strength, balance and neuromuscular control.

Several prevention programs are currently available, all of which are designed to be performed as a structured warm-up prior to training and matches. These include the FIFA 11+,The Knee Program, and the PEP program.

If you are participating in a high-risk sport and would like guidance as to how to best to reduce your risk of knee injury book a consultation with one of our experienced physiotherapists. 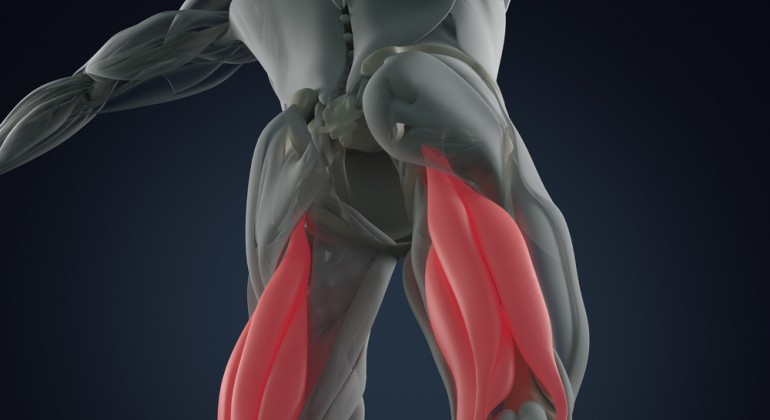 It's pre-season training time and trial games are just around the corner.

Hamstring strain injuries are the most prevalent muscle injury in running sports, and the more time you spend sprinting the more likely you are to injure your hamstring. They generally keep you out of action for 4-6 weeks and if the tendon is involved, even longer. To make matters worse, once you've torn your hamstring, the odds are that you'll do it again. Age is also a major risk factor, but both of these factors can be mitagated with the right strengthening program.

There is good news however! The research world is in agreement that Nordic Curls can build bullet proof hamstrings (those of you that know about Nordic Curls will be already shaking at the thought of them). In fact, Nordic Curls can reduce your risk of tearing your hamstring by 70% and your risk of reinjury by 85% ! That sort of effectiveness is massive for an exercise that is easy to perform.

So, back to pre-season training. Do you know whether you're going to tear you hamstring next season? At Kinetic Sports Physiotherapy we are able to measure your risk using the Nordbord (check it out at www.valdperformance.com, it's pretty cool). The Nordbord hamstring testing system measures your hamstring strength and gives data about each leg in real time. From this we can analyse your risk profile, prescribe an injury prevention program and accurately re-assess your strength over time.

We are the only physiotherapy clinic in Newcastle with this technology. If you feel that you could benefit from testing or know someone that would, send us an email or give us a call! 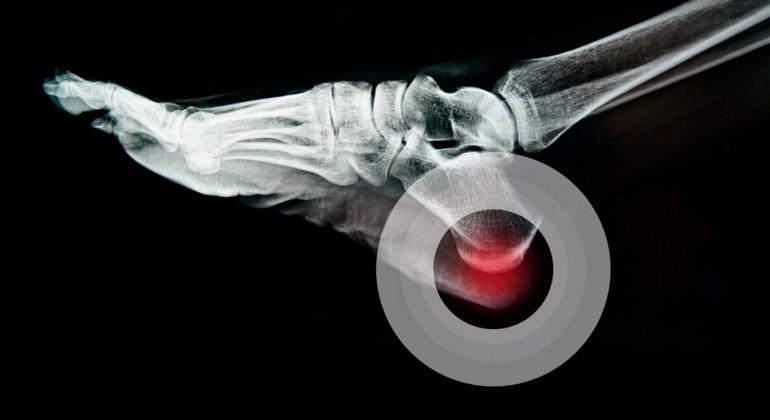 The literature suggests that up to 15% of active 10-12 year old will experience one or two sore heels during the sporting season, more commonly at the beginning of the season, and in boys more than girls. This age range isn't absolute and can effect boys between 7 and 15 years and girls between 9 and 13 years.

Sever's disease is a term that describes inflammation of the growth plate in the calcaneus (heel), which is a cartilage plate attaching at the top to the Achilles tendon. This growth plate becomes relatively more irritable during growth spurts and when running load has dramatically increased (like the beginning of winter sports season).

The good news however is that it's not all bad news, and that Sever's is not something kids just have to grow out of (which they eventually do when they stop growing). There are a number of known risk factors for Sever's disease; tight calves, weak calves and biomechanics that increase the torsional (twisting) forces through the heel.

A thorough assessment can help determine your child's modifiable risk factors, develop an exercise program specific to their needs and fit custom-moulded orthotics if needed.